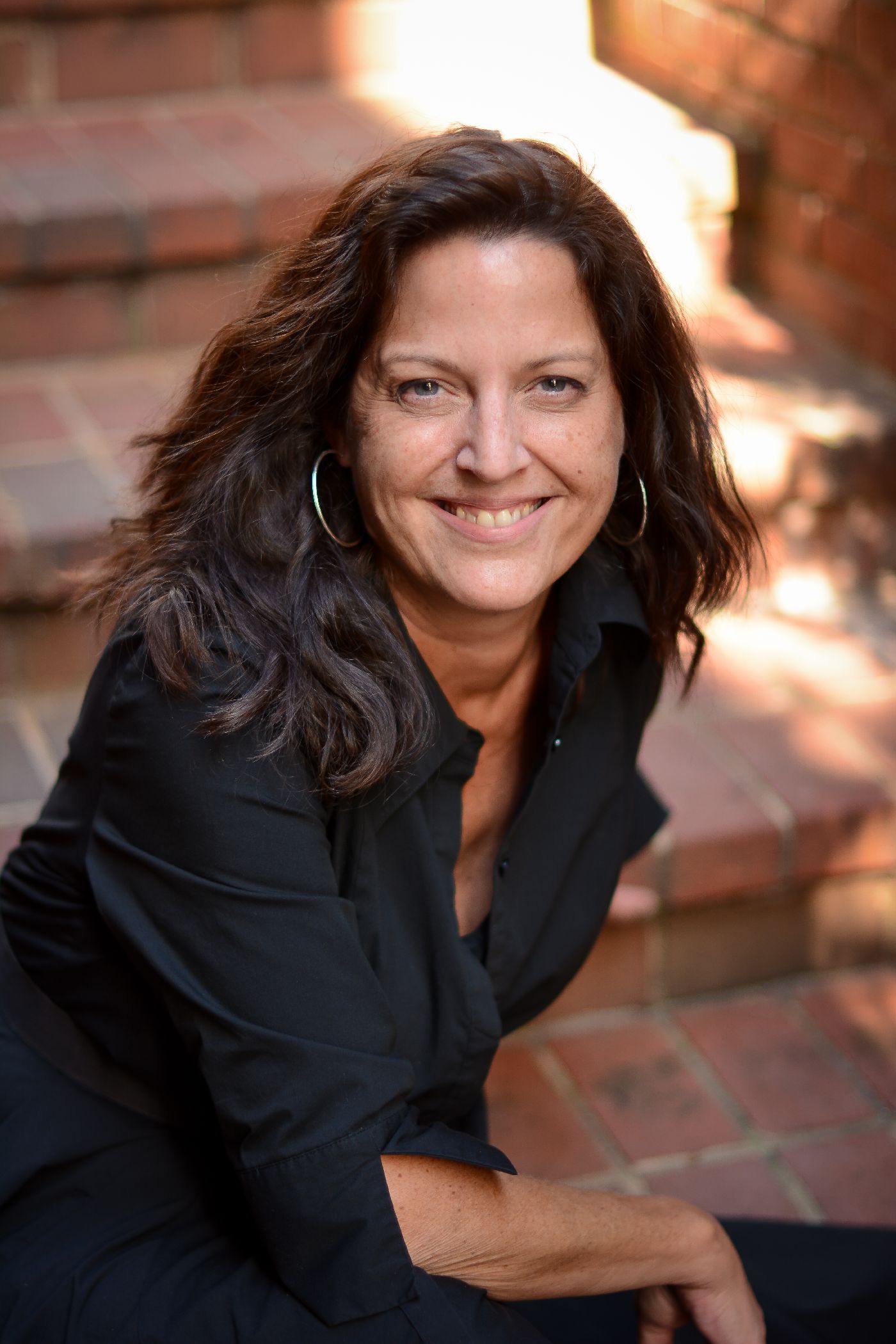 Currently a freelance director, Julie Hamberg has been passionate about bringing people together to make theatre for over 25 years. An award-winning director and producer, Julie has helped create theatre in all kinds of places – from Shakespeare in the Parking Lot to The Roundabout’s Broadway stage. She has been on staff at seven theaters, most recently as Artistic Director at Live Arts in Charlottesville, VA. She spent 18 years in NYC where she championed bold new work, bringing over 75 new plays to the stage. Julie has directed Off-Broadway, Off-Off, and regionally. While in New York, she directed for theatres such as The Public, Lincoln Center, New Georges, and Peculiar Works Project. Julie is a Drama League Fellow, an inaugural member of the Lincoln Center Directors Lab, and an associate member of SDC.